Unlocking the Secrets of the Nimrud Lens

I've written before about the vast amount of technology that arrived in Europe from the Middle East during or just after the Crusades.  Christianity destroyed or forbid thousands of ancient scientific texts, and it was only after Christians were exposed to these books and technological advances while traveling to such ancient cities as Antioch, Ascalon, Jerusalem, Alexandretta, Tyre and Acre that the West began to crave what had long been forbidden.

The works of Plato, Aristotle, Socrates, Pythagoras had been preserved by Islamic scholars, debated and further developed, leading to such advances as the modern clock, telescope, compass and the wonders of hydraulic and mechanical robotics.

Travel back in time to the medieval and ancient  Middle East in The King Maker Saga, read Book 1 - The Infidel: http://sbprabooks.com/elisabettalfaenza/

Of course many inventions predate even the Greek masters, and are unique to the ancient scientists of civilizations like Egypt and Assyria.  One such invention is the Nimrud Lens.

Below is an excellent article by Ancient Origins - enjoy... 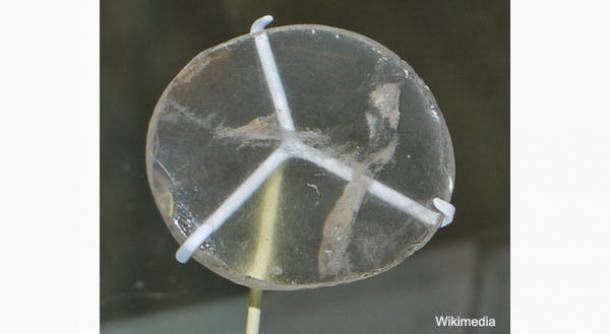 The Nimrud lens is a 3,000-year-old piece of rock crystal, which was unearthed by Sir John Layard in 1850 at the Assyrian palace of Nimrud, in modern-day Iraq.  Since its discovery over a century ago, scientists and historians have debated its use, with one prominent Italian professor claiming the lens was used by the ancient Assyrians as part of a telescope, which would explain how the Assyrians knew so much about astronomy.
The Nimrud lens (also called the Layard lens), which has been dated to between 750 and 710 BC, is made from natural rock crystal and is a slightly oval in shape.  It was roughly ground, perhaps on a lapidary wheel. It has a focal point about 11 centimetres from the flat side, and a focal length of about 12 cm.  This would make it equivalent to a 3× magnifying glass (combined with another lens, it could achieve much greater magnification). The surface of the lens has twelve cavities that were opened during grinding, which would have contained naptha or some other fluid trapped in the raw crystal. The lens is said to be able to focus sunlight although the focus is far from perfect.
There has been much debate over the original use of the Nimrud lens.  Some speculate that it was used as a magnifying glass, or as a burning-glass to start fires by concentrating sunlight, while others have proposed that the lens was part of a telescope.  However, if we are to believe the British Museum’s description, the Nimrud lens “would have been of little or no practical use”, and while they acknowledge that “this piece of rock crystal has been carefully ground and polished, and undoubtedly has optical properties”, they reach the unusual conclusion that the optical properties were “probably accidental”.  I wonder if the British Museum also maintains that the hundreds of other carefully crafted and polished lenses found throughout the ancient world were also “accidental”?
The British Museum finished by saying that: “There is no evidence that the Assyrians used lenses, either for magnification or for making fire, and it is much more likely that this is a piece of inlay, perhaps for furniture.” However, many disagree with this claim.
Sir John Layard suggested that Assyrian craftsmen used the lens as a magnifying glass to make intricate and miniscule engravings, such as those that have been found on seals and on clay tablets using a wedge-shaped script. But experts on Assyrian archaeology are unconvinced. They say that the lens is of such low quality that it would have been a poor aid to vision.
  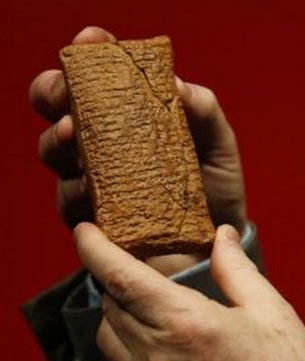 Another hypothesis is that the lens was used as a burning glass to start fire. Burning-glasses were known in the ancient world. Aristophanes refers to "the beautiful, transparent stone with which they light fires" in his play The Clouds (424 BC). Pliny the Elder (23-79AD) describes how glass balls filled with water could set clothes on fire when placed in line with the sun. However, there is no clear evidence to support the theory that this was the purpose for which the Nimrud lens was created.
Italian scientist Giovanni Pettinato of the University of Rome has proposed that the lens was used by the ancient Assyrians as part of a telescope.  According to conventional perspectives, the telescope was invented by Dutch spectacle maker, Hans Lippershey in 1608 AD, and Galileo was the first to point it to the sky and use it to study the cosmos. But even Galileo himself noted that the 'ancients' were aware of telescopes.
While lenses were around before the Nimrud lens, Pettinato believes this was one of the first to be used in a telescope.  The earliest lenses identified date back around 4,500 years ago to the 4th and 5th Dynasties of Ancient Egypt (e.g., the superb `Le Scribe Accroupi' and `the Kai' in the Louvre), where it appears they were used as schematic eye structures (iris/pupil inserts) associated with funerary statues. Latter examples have been found in Knossos dated to around 3,500-years-old.  In total, there are several hundred reported lenses now on record from around the ancient world, so it appears that the ancients knew a lot more about lenses than some, like the British Museum, give them credit for.
Saturn’s Serpents
One of the reasons Pettinato believed that the Assyrians used the Nimrud lens as part of a telescope is that some of their knowledge about astronomy seems impossible to have acquired without a telescope.  For example, the ancient Assyrians saw the planet Saturn as a god surrounded by a ring of serpents, which Pettinato suggests was their interpretation of Saturn's rings as seen through a telescope. However, other experts say that serpents occur frequently in Assyrian mythology, and note that there is no mention of a telescope in any of the many surviving Assyrian astronomical writings.
Whatever its purpose, as an ornament, as magnifying lens, a burning glass, or part of a telescope, the Nimrud lens certainly appears to be more than an “accident”.  But exactly how it was used, we may never know. 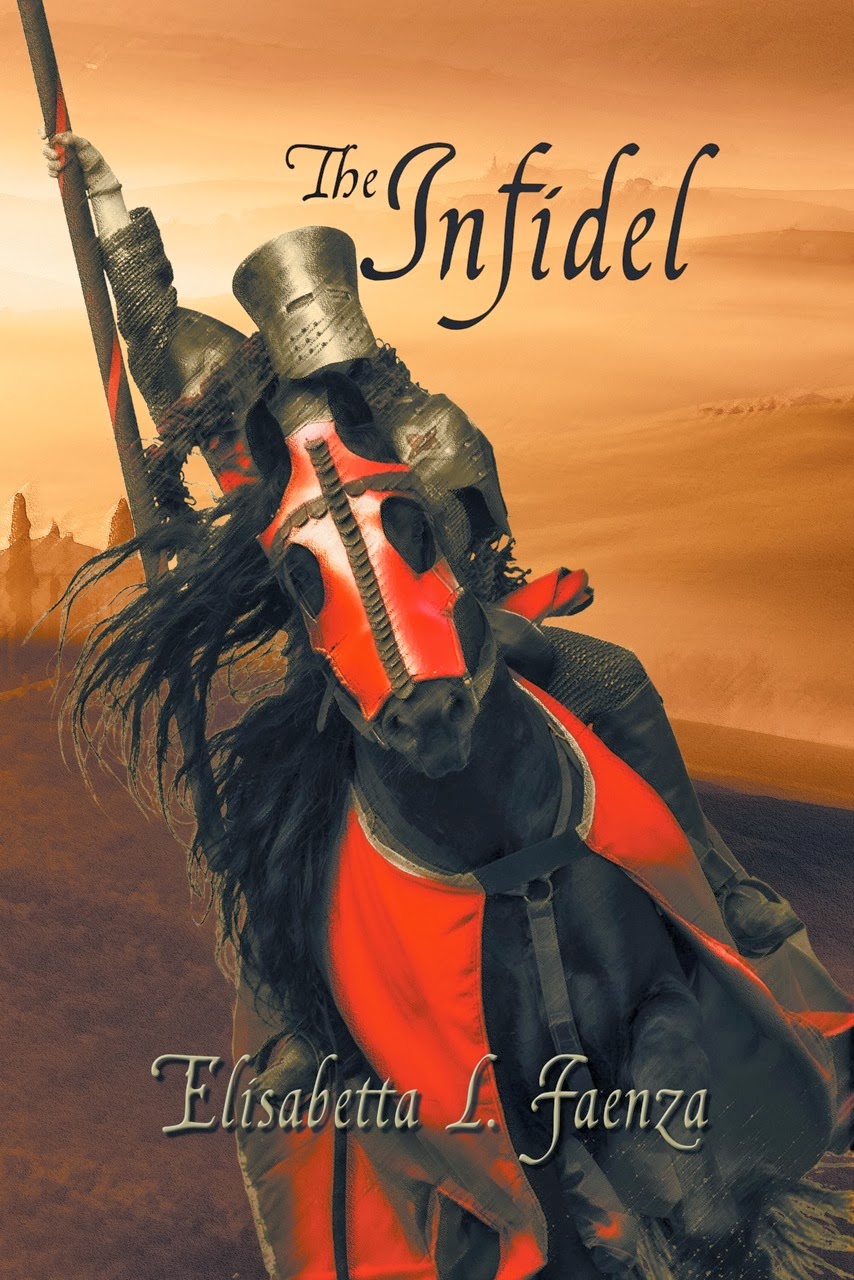